Relume Library Style Guide is the official starter project for Relume Library, the largest Webflow component library in the world.
‍
This project contains a style guide page with pre-built classes. There are no pages, no layouts, and nothing to delete. It's the perfect starting point for any project using Relume Library, so clone away.

The Relume Library uses the Client-first Webflow Style System, a style system built by the talented team at Finsweet, a game changer when it comes to keeping your Webflow projects more organised.

Used by the world's most average companies 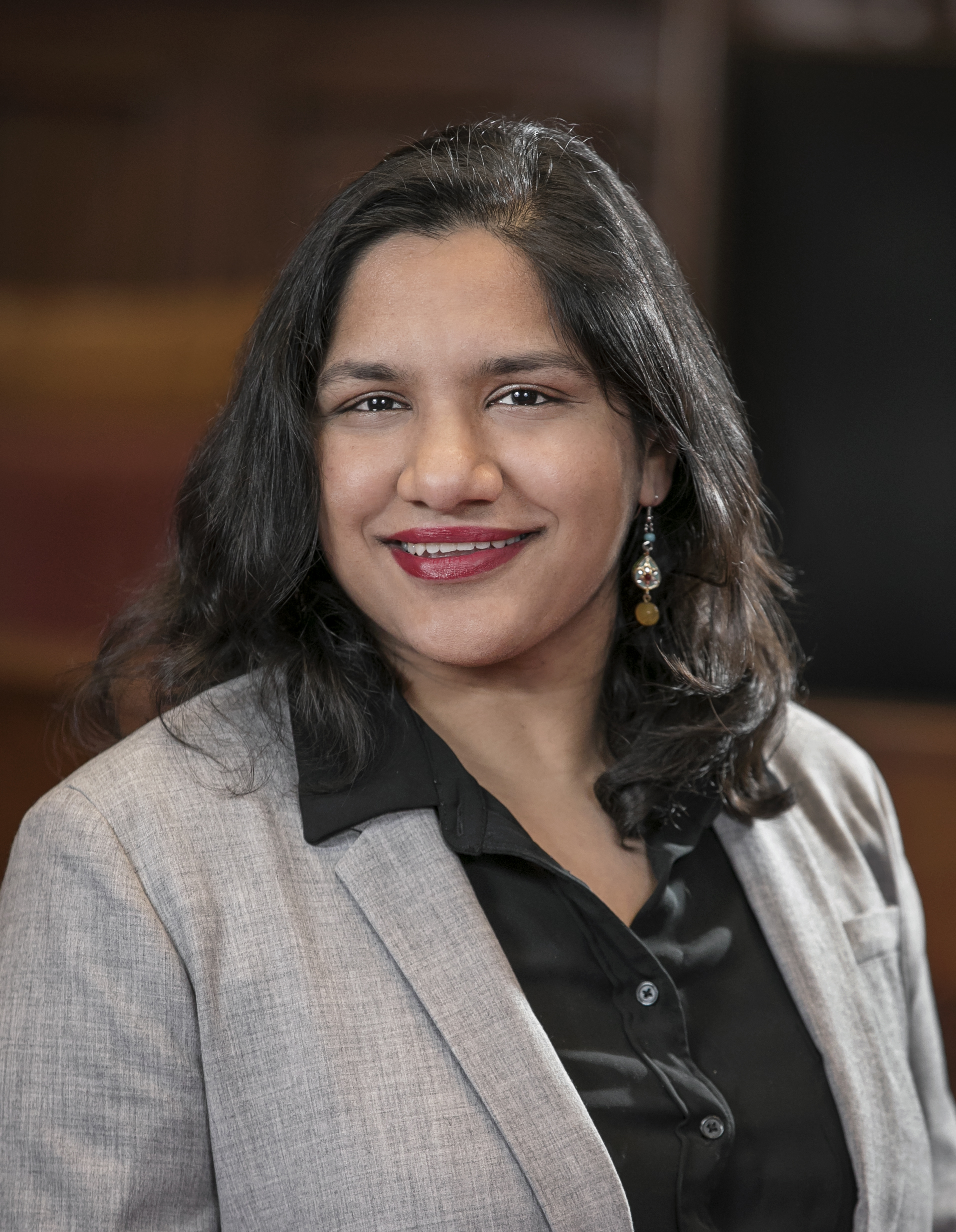 Mayor Sumbul Siddiqui is currently serving her third term on the Cambridge City Council, and second as Mayor of Cambridge. She immigrated to the United States from Karachi, Pakistan at the age of two, along with her parents and twin brother, and was raised in Cambridge affordable housing. Passionate about service and youth representation, she co-founded the Cambridge Youth Council, now in its 20th year. As Mayor, her priorities include increasing affordable housing, supporting local businesses, and improving Cambridge Public Schools. 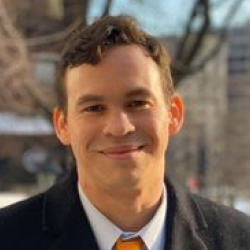 As State Representative for the 37th Middlesex district, Danillo “Dan” Sena is the first Brazilian immigrant to be elected to a state legislature in America. Before his election, Dan served as Senator Jamie Eldridge’s District Director for 6 years, working to protect immigrant rights, ensure healthcare access, and make progress towards racial justice and climate justice. Now, Dan is continuing the fight on these issues and more in the Massachusetts House of Representatives. In the House, Dan is a member of the Massachusetts Black and Latino Legislative Caucus and the MA House Progressive Caucus.

When it comes to first-generation and low-income students

We don't have an enrollment problem,
we have a graduation problem

We don't have an enrollment problem,
we have a graduation problem

Our holistic approach to getting students to graduation day

ATF scholars receive upto $5,000 over 4-years to help cover the costs of college such as tuition, books, transportation and meals.

Each scholar is paired with a dedicated mentor, who helps them navigate the academic, emotional, and financial challenges of college.

We help ATF scholars secure paid  internships so they can support themselves while gaining professional experience in their area of interest.

We offer ATF scholars a series of workshops designed specifically for them, on everything from building financial literacy, to sharpening their interview skills.

2020 scholar Brianna on how ATF has helped her

Watch this quick interview with Brianna on why she chose to apply to ATF, and how ATF has helped her navigate college so far. She is killing it at Tufts University!

“The life-changing work of the Anaya Tipnis Foundation brings us one step closer to a more just, fair, equitable world, uplifting the leaders of both today and tomorrow.” 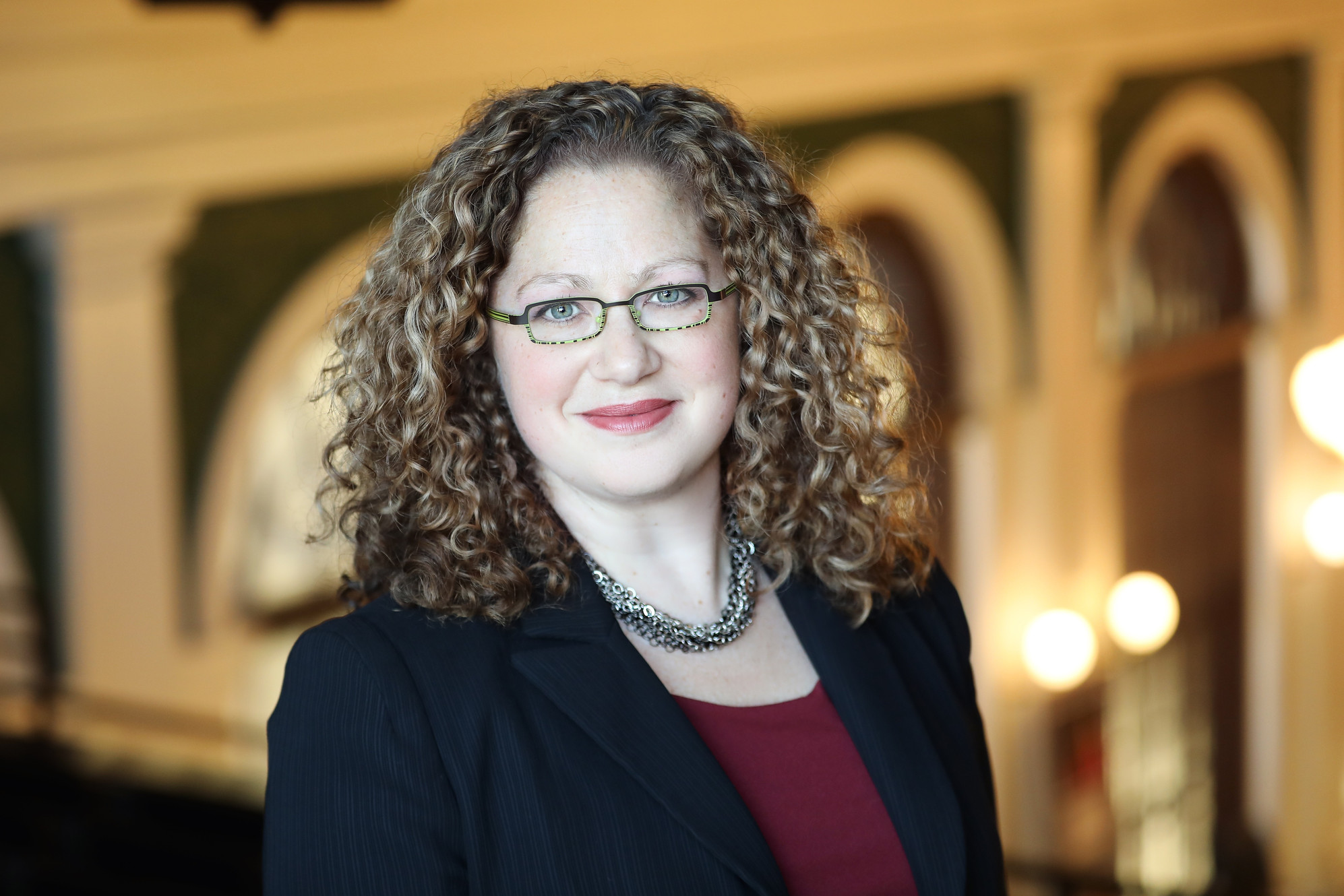 "Monica and Rajeev decided they would honor their daughter’s life & remember her by improving the lives of others. They are examples of the #lighthouseeffect & show us that we have a responsibility to share our light." @twitter 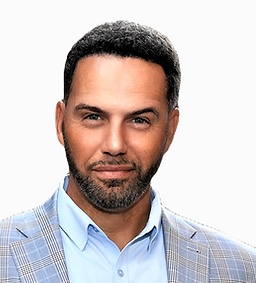 "The experiences and opportunities, like the one the scholars are experiencing here at the Anaya Tipnis Foundation, and the funding you provide, will shape all of them for the journey, as it shaped me for my journey into service as a Chancellor in a urban public research university, like the UMass Boston." 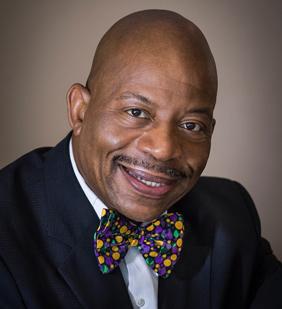 Our Partners
Ways to get involved 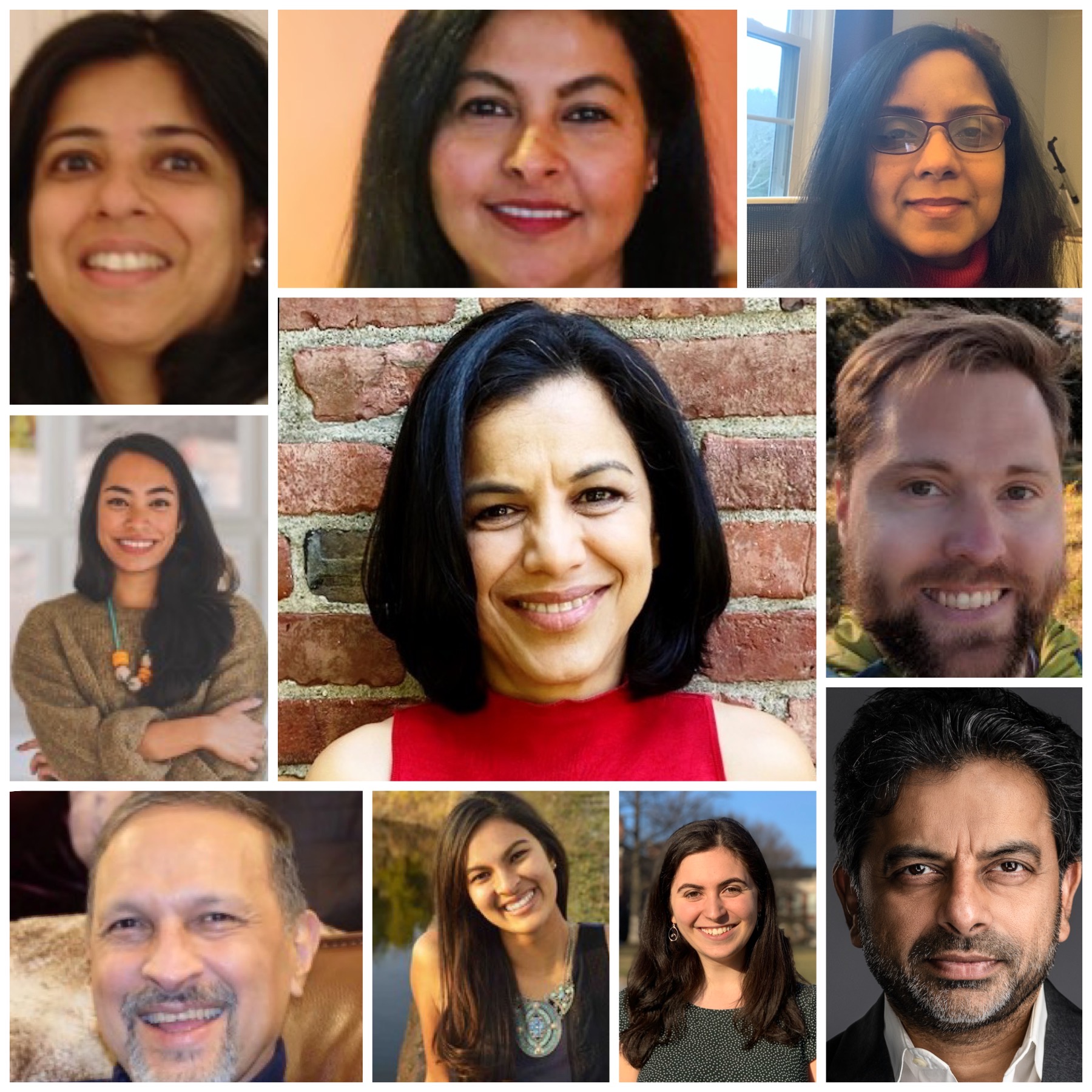 Our team members have backgrounds in education, DE&I initiatives, startups and the corporate world. We are nimble, and take an entrepreneurial approach to growing our reach and impact. As we grow, we maintain our human touch and our singular focus on helping our scholars succeed.

Our team members have backgrounds in education, DE&I initiatives, startups and the corporate world. We are nimble, and take an entrepreneurial approach to growing our reach and impact. As we grow, we maintain our human touch and our singular focus on helping our scholars succeed.

Help an ATF scholar get to graduation day